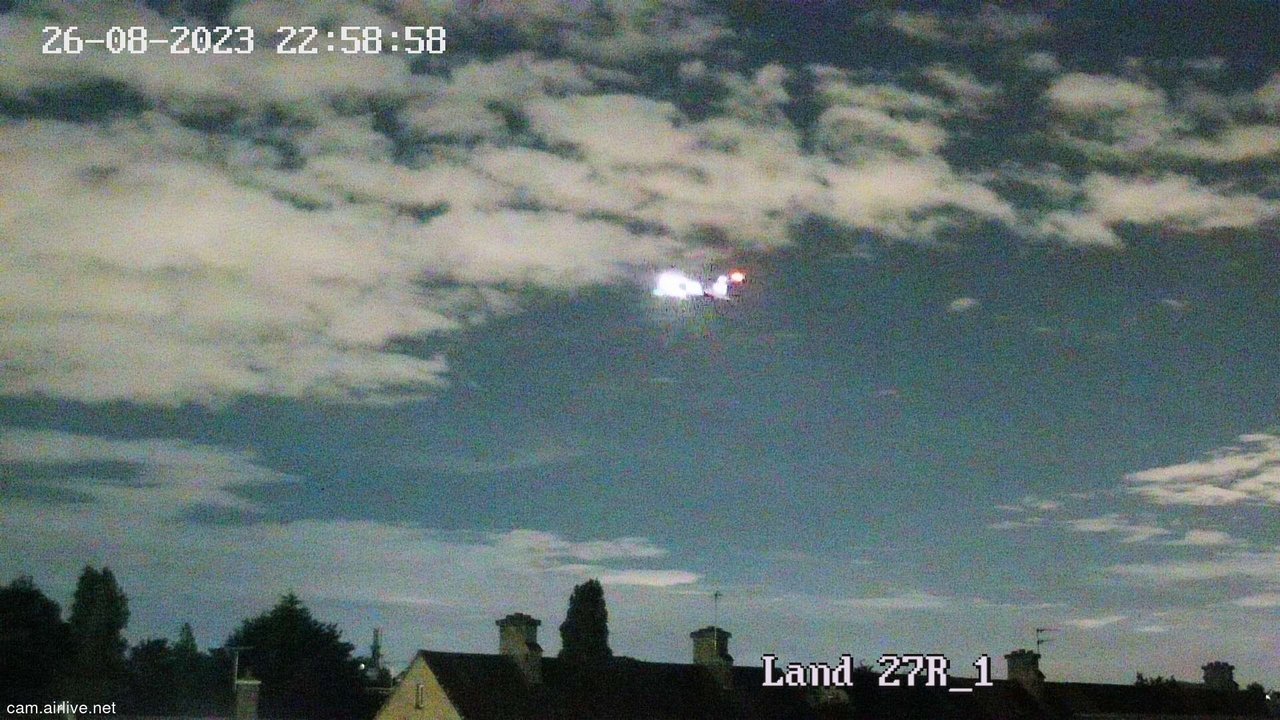 The picture is uploaded when a motion is detected. Sign up to watch the livestream. 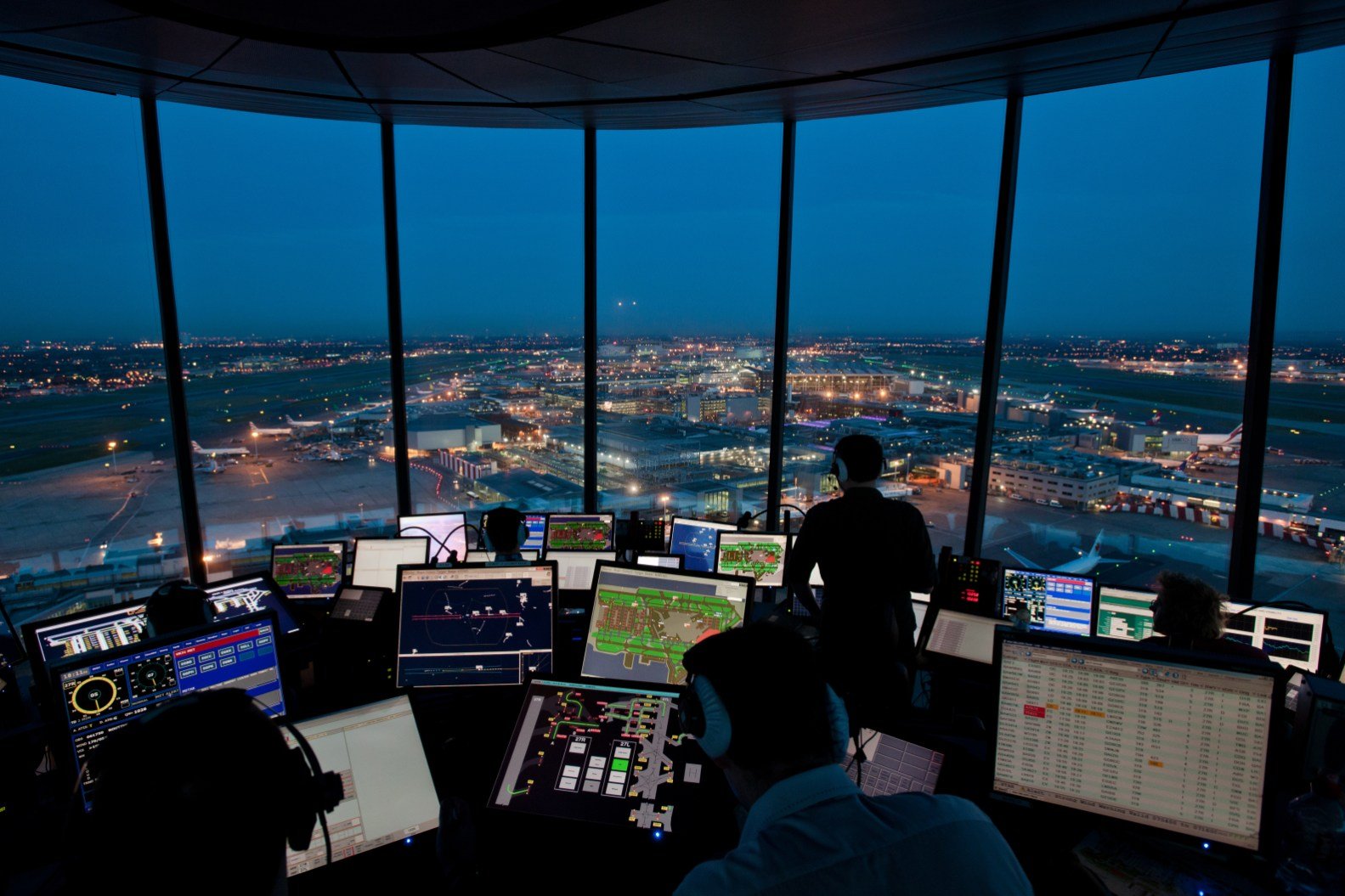 Listen to aircraft and ATC.

You can pay via PayPal or credit card. No year subscription, you can leave at anytime.