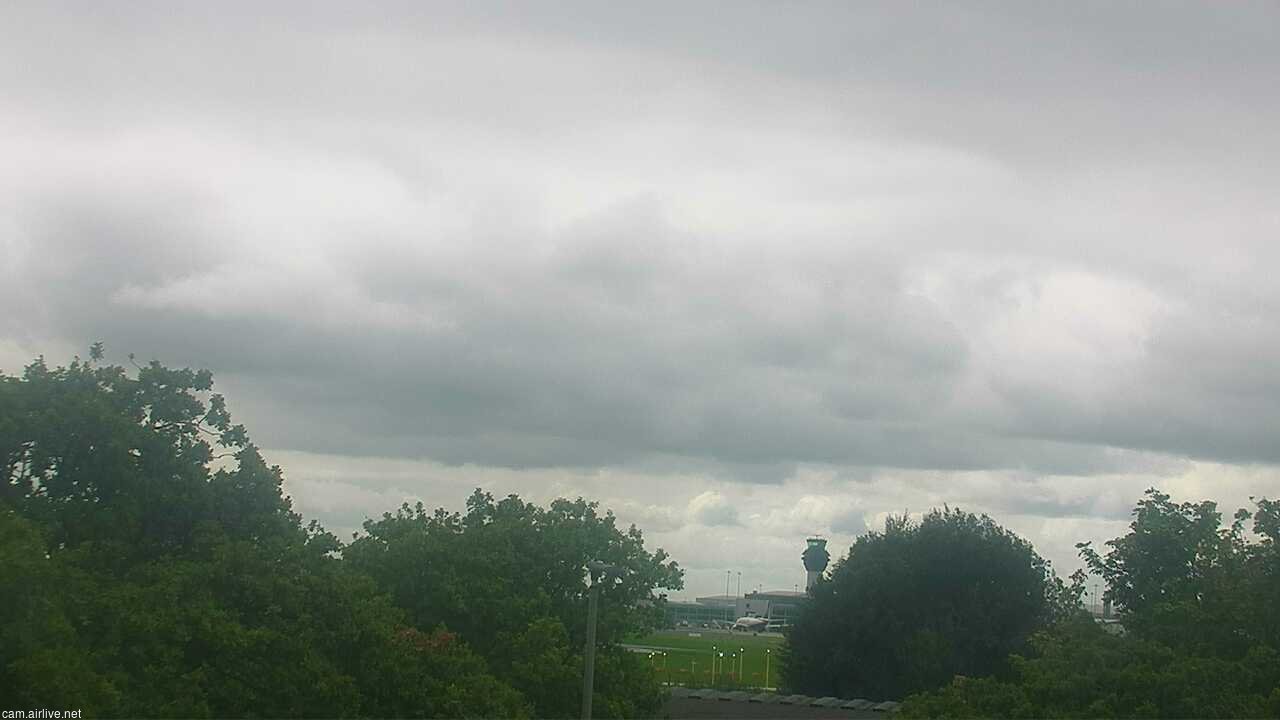 The picture is uploaded every 2 minutes. Sign up to watch the livestream.

Manchester Airport is the third busiest airport in the United Kingdom in terms of passenger numbers and the busiest outside London.

Officially opened on 25 June 1938, it was initially known as Ringway Airport, and is still called this locally. In the Second World War, as RAF Ringway, it was a base for the Royal Air Force.

You can pay via PayPal or credit card. No year subscription, you can leave at anytime.